With any good book comes with the characters. When we read, we basically attach ourselves to them. We weep when they weep and laugh when they laugh. I actually cried over the ending of Allegiant because I became too attached to the characters.

If you are looking to become a New York Time’s #1 best-selling author, you can’t get anywhere with terrible characters. But I’ve already written a post about dealing with those nuisances that become part of the short-term family. (You can check it out here)

So I’m writing a new book called Chase and you better run and cower behind that screen because I’m entering the character arc stage. That means the snippets are about to fall and pin you to the ground as you thrash about like a bug turned on it’s back.

So I have collected quite the collection of minor and major characters throughout the character naming process.

This is your typical rebellious teen with a not so typical backstory. After moving back to Vancouver, Micah goes through a rebellious stage of dying her hair and awesome blue colour and ridding her closet of anything that isn’t black, grey, red, or white. She is a skater chick and prefers to be by herself or with close friends. But no one’s wants to get on her bad side. She has plenty of witty comebacks that will leave you stunned.

I actually went out and wrote a bunch in a notebook. I can see a showdown in the school with the mean girl, Phoebe. She insults Micah and then Micah is like, “Why don’t you eat some of your makeup? Then you might be pretty inside too.” Then Phoebe is all offended and talks about her Instagram. Micah response, “Too bad you can’t photoshop an ugly personality.” Phoebe says something that really pushes Micah off the edge. Since Micah has a problem with keeping her mouth shut and her fists from swinging, she resists and just says one last thing before walking away. “There are approximately 1,010,300 words in the English language but I could never string enough of them together to properly express how much I want to hit you with a chair.” Then she walks away with a fuming Phoebe holding her Chanel bag and Starbucks drink boring holes in Micah’s back.

This is Micah’s skater pal. He is like every generic teen boy in novels. You know, lives at home in a junky place with a sister and single mom struggling to pay the bills. Dad was father figure until he left and now son is bent on not becoming their father. There you go, life story.

At the beginning of the story, he isn’t in the best to Micah, but then becomes her friend when he offers help with her quest. He is very persistent and stubborn, fast on his feet and tough.

She is Micah’s friend and the sun on a rainy day. She’s always smiling and cheerful. While Micah is more of the introvert, Brooke is an extrovert. But don’t let looks blind you, while she looks happy and peaceful she can easily defend herself with either a quick comeback or an elbow to the face.

The Antagonist of the story. To the world, he looks like the average divorced male who doesn’t have enough money or time to keep the house looking good. But under the surface, he is cunning and won’t mind kicking a puppy if it will help him. He is selfish and can quickly come up with complex and hole-proof plans. 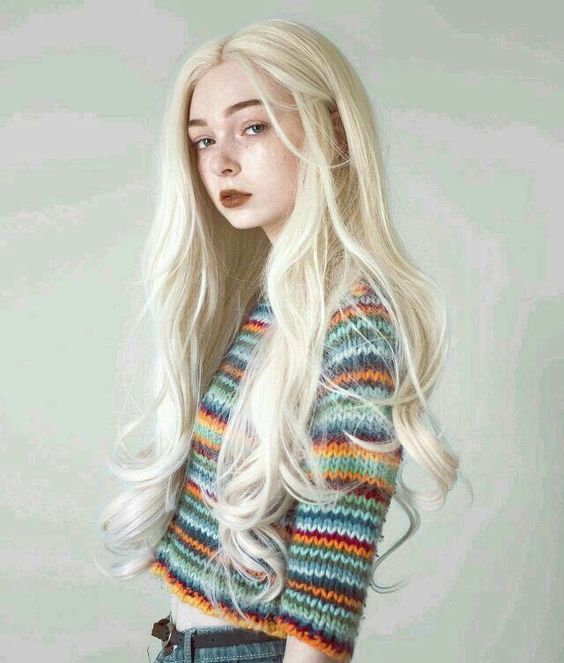 I don’t have the last name yet, but she is the daughter of a judge, and all I can say is that they are not lacking money. She hates Micah and makes sure everyone around her knows it. She spends her days shopping at the mall with her friend or talking about the most mindless or things. 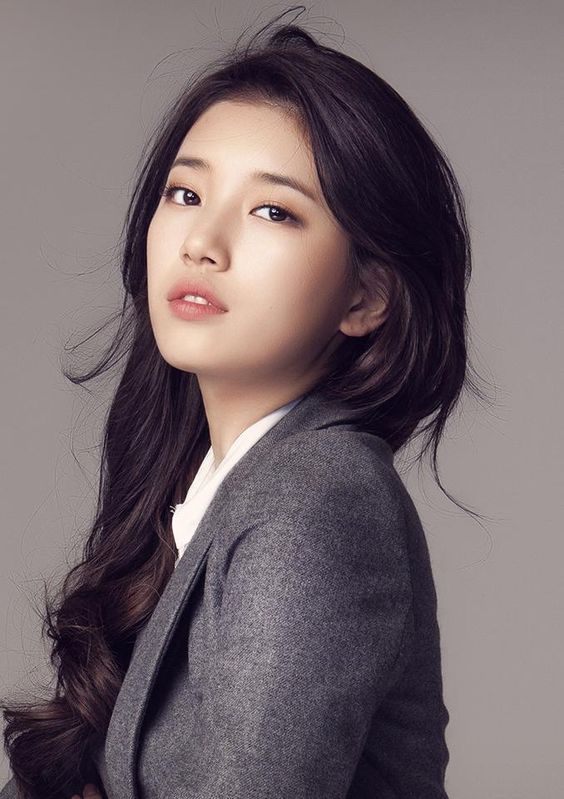 She is Asher’s older sister, a senior in high school. She isn’t Asian, but she inherited most of her dad’s looks. Jessica is a sucker for rules and will always point out the faults in others, especially if it puts her in a brighter light. She will always be lurking around the corner making sure you did your homework before heading out and if you didn’t then you don’t want to know what happens.

As you might see from above, you can probably see who I’ll enjoy writing the most! Comment down below who your favourite character is! Love you…

5 thoughts on “The Characters of Chase”