It’s been a while since you’ve gotten the privilege of hearing me rant about my writing projects. Specifically, a little over a month ago. But much as happened since then, so strap in for a fun ride.

A lot has been going on with Chase. I’ve started editing what I like to believe will be the final draft, but that could easily change.

Thus far I have completed seven of 31 chapters and it’s very slow going. Considering the fact that I let my fourth draft sit for 3 and a half months, I have come back to the novel with fresh eyes and a lot more experience and talent.

I can’t keep track of all the groaning and suppressed sighs that echo through my room every time I decide to edit. Yes, it is that bad.

Now, I do have a great announcement concerning this project. I’ve decided to publish this story online in weekly instalments on a website linked to this blog, so you can read it whenever you like for free. There are a few other ideas churning around in my brain as well, but if you have any comments to add concerning this please let me know.

But other then that, I’ve just been slowly working my way through the book.

we fly among the stars

My, how a lot has changed with this book. If you read back on my previous posts concerning this novel, you’re see that this book was going to be a fun and fancy boarding school with rich people and some loveable characters. Now it has all changed!

Well, technically not much as changed except some elements in the characters and the outline and also some parts of the plot line.

Basically after I finished pouring my heart into those 20,000 words written during camp I decided to hit the backspace on all that hard work and start over fresh. Was the idea not working for me? No, it was fine. Did I hate a big portion of my work? No, I really liked what I had dreamed up.

But for some reason I decided that instead this school would become a boarding school for children with mental illnesses and now Ethan isn’t as secretive and Juliette has a medical name to put with her anger and Mr. Sunshine Man has internal problems of his own and washes his hands more often.

And let me tell you this, now the story is working much better for me because I’m a sucker for angsty characters and love learning about mental disorders. So now my characters have more problems in their life.

Merie, Jorja, Mya, Hannah, you can thank me now because Ethan’s suicide scene doesn’t fit in my new plot line so you don’t have to read his almost death scene.

I started writing my new draft May 20 and as of June 13 the word count is at 13,627 words. Also, I now proclaim June 13 as National Writer Day because between me and my friends we wrote enough words to fill half a book.

But yeah, this novel is really working for me and I’m greatly enjoying myself as I torture my poor characters. *cackles*

Yes, you read that correctly. The medieval fantasy has a name for its own and I’m planning to make it a duo-logy. So, yay me!

On June 13 I contemplated how this book was going to go. I was nearly at 50k words and the book wasn’t even half over yet. It was going to be a very long book, so I made the decision the next day to spilt my story in half.

There was more reasons than just length that I’m not going to dive into, but now I get to keep Rowan and Takashi and Hana around for another book. *claps happily*

Also, I finally sat down and brainstormed names for the book. After many scribbled out options and a very lovely suggestion, A Fire of Wood and Oxygen, I settled on my book’s title. The Ronin’s Rise. I find it rather quite fitting and am very proud of myself for thinking that up.

Now for the best news…

Draft one has been completed!

Yes, I finally finished my first draft, really only because of my decision to split the books in half. Nine months of outlining and writing and sitting there in the backseat are behind me and I can look forward to the future. Editing. Yay….

No, but actually now I can focus on Chase and we fly among the stars so it all works out.

That is all you get for today, you’ve escaped the snippets this time. Let me know how your projects are coming along in the comments below.

Have a great day everyone! 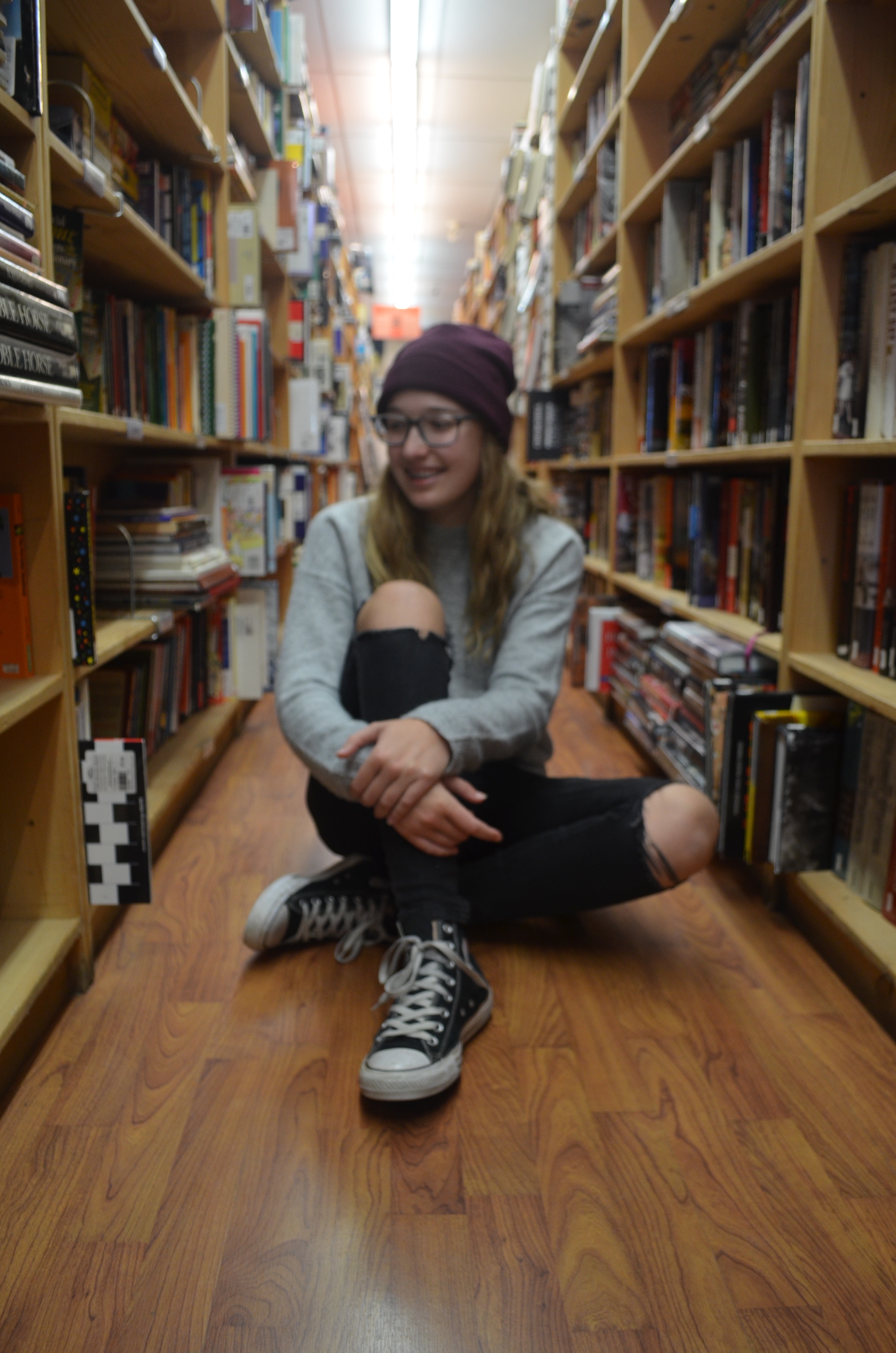